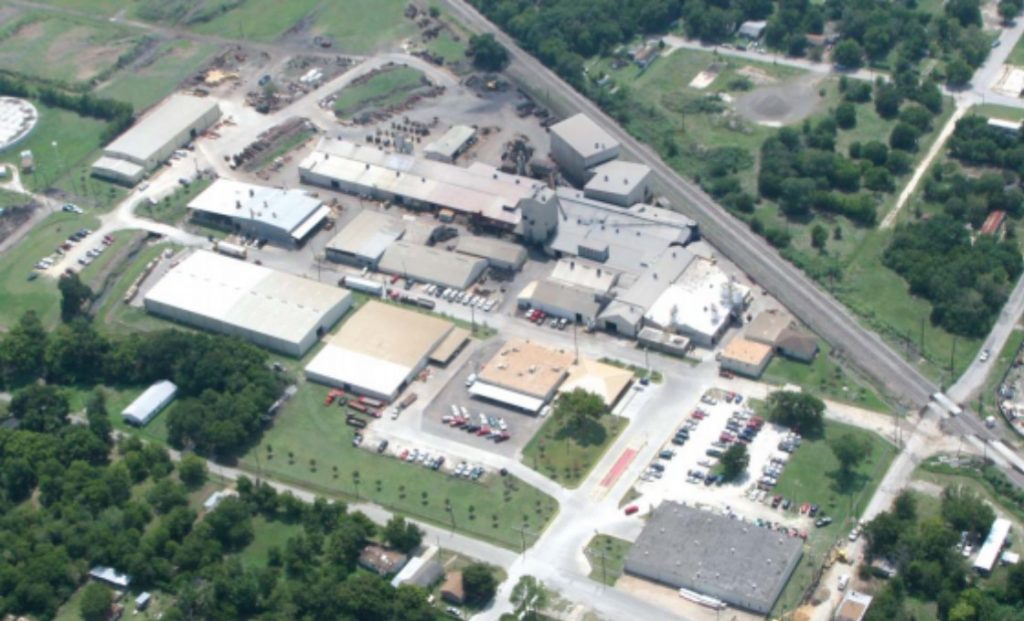 The forerunner of Oil City Iron Works, Inc. was founded in 1866 at our present location in Corsicana, Texas. Originally established as a small machine shop and foundry, the company’s initial focus was to manufacture custom parts for the owner’s cotton gin.

In 1886, the entire operation was sold to three local businessmen who changed the name to “The Corsicana Manufacturing Company.” In 1898, the plant was leased to an individual who renamed it “The Oil City Iron Works” due to the area being in the midst of an oil boom. Finally, in 1908, the company was purchased by the tenant and subsequently incorporated in 1921.

The early products of the company consisted primarily of parts for cotton gins, brick presses and castings for the building industry. During World War II, most production was oriented towards defense efforts. With the decline in importance of cotton following the war, Oil City Iron Works reoriented its operation toward providing castings for oilfield equipment.

By 1960, Oil City Iron Works, Inc. had become a pioneer in this area introducing and developing certain applications for ductile iron.

Quality American Manufacturing Is in Our DNA

Since 1985, Oil City Iron Works has expanded significantly and has diversified its products into lines such as valves, pumps, power generation, gas turbine and compression parts, mining equipment, as well as general oilfield equipment. Oil City Iron Works, Inc. is a 100% jobbing shop. All of our products are “Made in the USA” with over 7,000 active patterns. 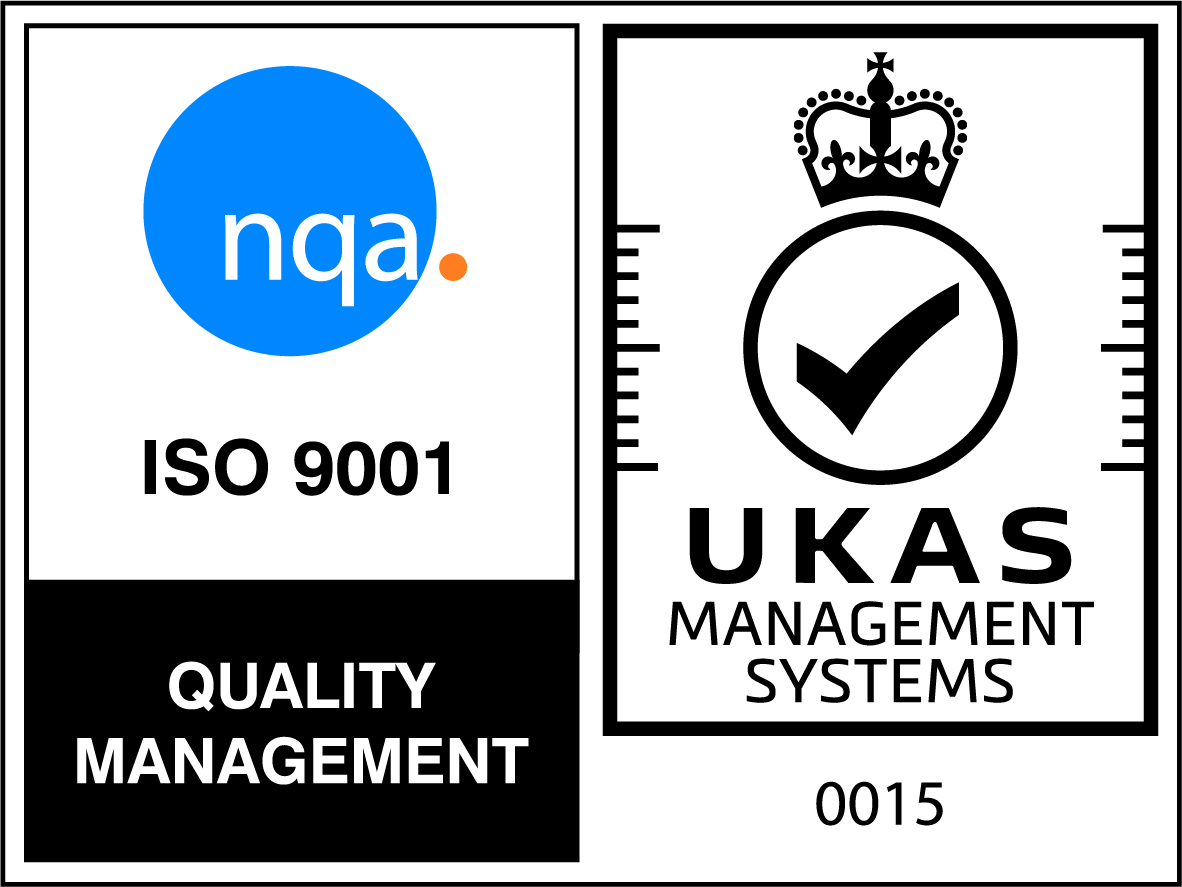